I made a snake for baby B to crawl around with. He loves to hold something in his hand while he moves about the house. The snake is fleece with a corduroy underbelly, has a rattle in the tip of the tail, and a crinkly tongue. 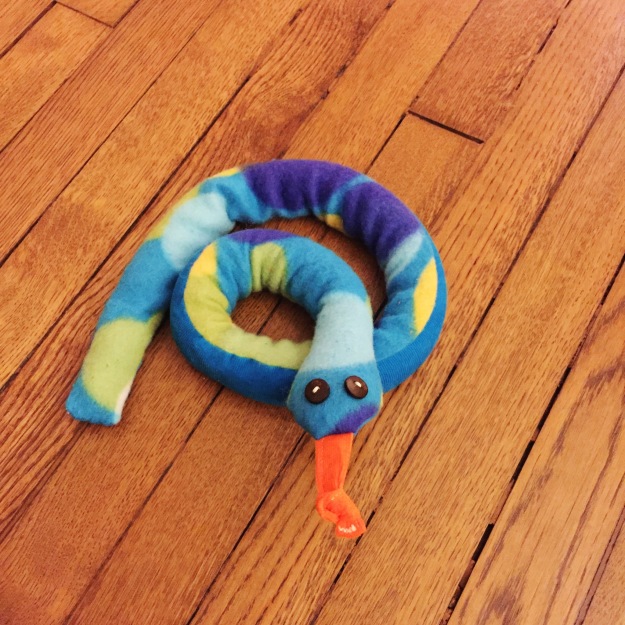 This is also the first thing I’ve successfully finished sewing in many months, so I was pretty pleased when it was done! (Even though it’s a real easy pattern… but the tongue took a couple tries!) 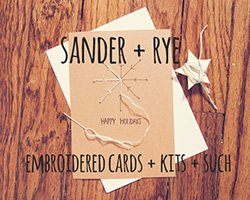